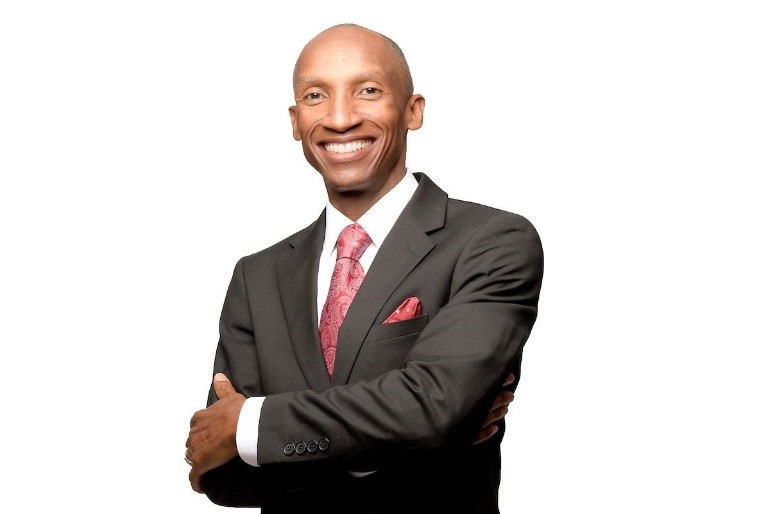 The Bahamas Technical and Vocational Institute (BTVI) has launched its monthly Alumni Speaker Series, with the mission to foster meaningful connections between alumni and current students, while providing advice for the workplace, whether as an employee or entrepreneur.

The initiative is being headed by the Fund Development Department, which oversees alumni relations. Associate Vice President of Fund Development, Alicia Thompson, noted the importance of the series.

“We live in technologically advanced times and reconnecting with alumni is an important part of our goals. I’m excited about this series and believe it will grow in size and impact. We have a wealth of talent in our alumni pool,” said Ms. Thompson who is a strong advocate of engaging alumni.

The first alum in the lineup was 1995 Electronics graduate, Ryan Bethell. Mr. Bethell, who is a 2020 Distinguished Alumni Awardee, is the owner of Touch Control Ltd. The series will be held on the last Monday of each month via Zoom and then posted on BTVI’s Facebook page. The next speaker to be showcased on August 30th will be Deputy Commissioner of the Royal Bahamas Police Force (RBPF), Ismella Davis-Delancy.

Meanwhile, Mr. Bethell lauded the institution for the impactful role it has played in his success as an entrepreneur. He underscored that many people are called to be employees, but few are chosen to be entrepreneurs.

“Many times during the early years, I had employees who made more than I did. When anyone was sick, I had to fill in and whenever the ball was dropped, I had to pick it up. I am living proof of what a BTVI education can bring one to, if you are willing and able to lose some sleep and give up some free time,” said Mr. Bethell.

The former Bahamas Telecommunications Corporation (Batelco) worker confessed that his biggest fear when he made the leap from employee to employer was not having a pay cheque he could collect every Friday.

“I was going to be the longest-serving employee at Batelco; my aim was to be there forever. Even though I was an excellent worker, I realized not having some form of formal training was actually taking me down the slow road to advancement and promotion,” he stated.

“BTVI took me into another realm of electronics as I knew it. Before BTVI, I was the fix it guy, but while at BTVI, I became that guy who also understood the inner workings of components. It was hands on and not just book knowledge; we read about the ins and outs of circuits in the books, but in labs we built those circuits from scratch and made them work. On Saturday I would get to class early and leave late, just to solder another circuit or to test the voltage drops to ensure all was perfect,” he said.

“I purchased my own personal meters and was testing and probing everything that I could get my hands on. All of this knowledge came in extremely handy, because even though I was employed at BTC, I had my own little home business, specializing in satellite sales, service repairs and installation. I was now able to fix satellite motors, sensors, polo rotors, things that were one shot and done. I was opening and changing bad resistors, which automatically increased my profits – all because of BTVI,” he added.

Mr. Bethell added that it was the Entrepreneurship class that was most impactful for him.

“I was making more money due to my newfound skills, however it was that class that prepared me for the real world of entrepreneurship, such as whether I truly made a profit, paying myself, opening a business and chequing account and the importance of writing a receipt for every sale. If you’re selling coconuts on the side of the road, write a receipt. If the person doesn’t want it, you still write it for you. We were also taught to study the market and watch the trending shifts,” he stated.

Mr. Bethell went into business full-time seven years after graduating from the institution. He believes in the BTVI product to the point that the first three technicians he hired, he sent to BTVI to be trained while working with their school schedules.

Additionally, Mr. Bethell strongly believes in continual upgrading. Since BTVI, he has gone on to be the first Bahamian Electronic Systems Contractor via the Custom Electronic Design and Installation Association. He is also the first Electronic Systems Professional Alliance (ESPA) certified Bahamian among other certifications.

“The world we live in is constantly changing. The business I am in, you have to always advance and change,” he said.